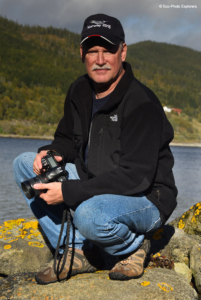 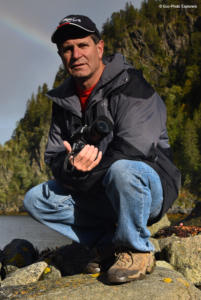 Christopher Weaver and Michael Salvarezza, the creative duo behind Eco-Photo Explorers, are photographers, writers, speakers, divers and explorers who have been have been diving the waters the world since 1978. They have presented their work in hundreds of venues, and regularly appear at the largest dive shows, including Beneath the Sea, the Boston Sea Rovers Underwater Clinic and Our World Underwater to name a few. Mike and Chris have published hundreds of articles in numerous magazines, including National Geographic Adventure. Their work has also been used to support a number of research and educational programs, including the Jason Project for Education, the Atlantis Marine World Aquarium in New York, The New York Harbor School Billion Oyster Project, The Northeast Ocean Planning Recreation Survey and the Cambridge University and the University of Groningen Arctic Centre work on monitoring the transformation of historic features in Antarctica and Svalbard. Mike and Chris are the Executive Producers of the annual Long Island Divers Association (LIDA) Film Festival.