On the 7th of December 1872, an expedition to collect data on all the world’s oceans put to sea aboard the H.M.S. Challenger. The expedition was organized by the Royal Society of London, and they planned to use the ship’s early steam engine for more precise maneuvering to collect scientific samples. A repurposed warship, her heavy guns were replaced with scientific labs, workrooms and storage space for equipment and multiple years’ worth dredges was also necessary, together with space for the anticipated sample collection.

A crew of 200 and 20 naval officers supported six scientists from varying disciplines – naturalists, chemists, physicists and even an artist to chronicle the voyage and its discoveries. 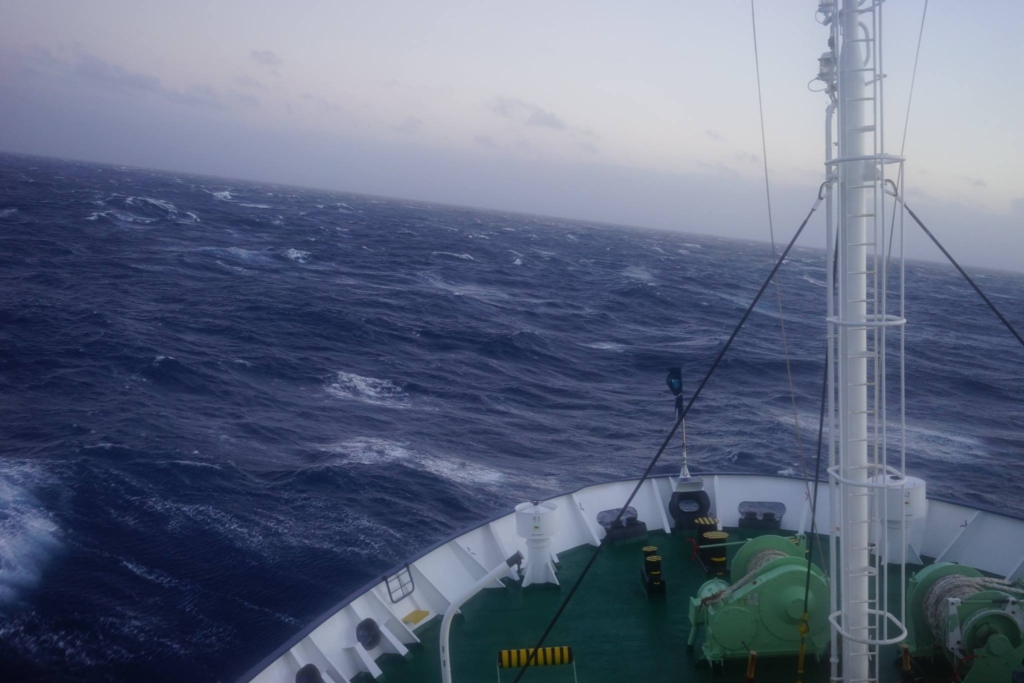 Between her departure in December 1872 and her return to Spithead on 24 May 1876, H.M.S. Challenger traversed 68,890 nautical miles, in the course of which she sampled in the North and South Atlantic and Pacific Oceans and travelled north of the limits of drift ice in the North Atlantic polar seas and south of the Antarctic Circle. 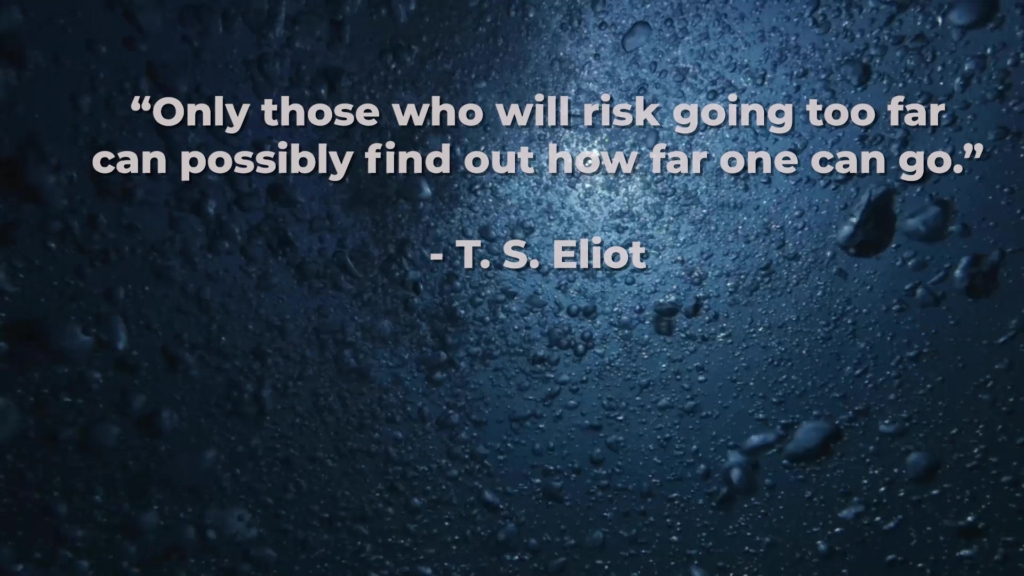 Wyville Thomson, leader of the expedition, insisted on consistency in sampling and attempted to make the sample at consistent intervals and always to measure the same parameters: 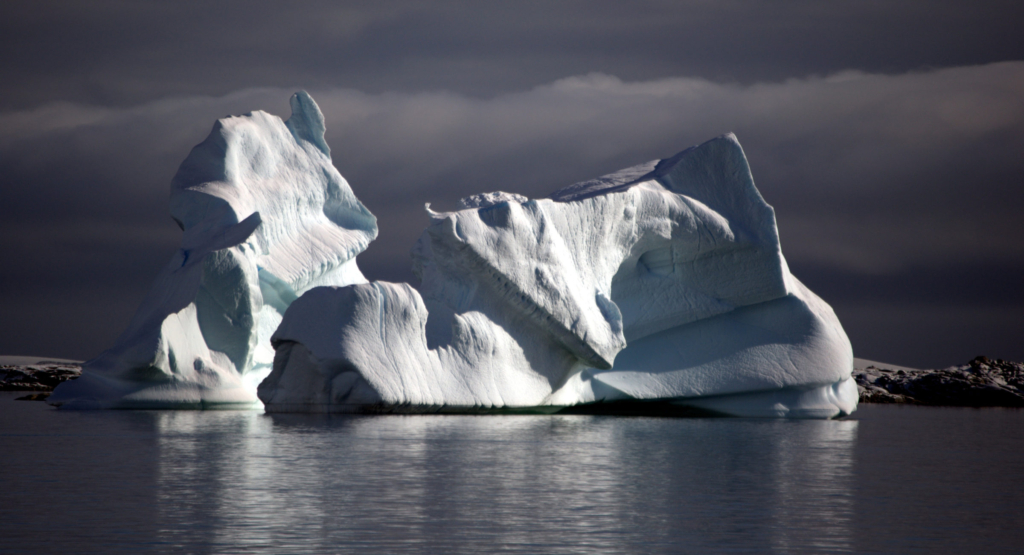 The analysis of the data took years and resulted in the publication of “The Report of the Scientific Results of the Exploring Voyage of H.M.S. Challenger.” It spanned 50 massive volumes.

At its completion, The Report discussed with full detail of text and illustrations the currents, temperatures, depths and constituents of the oceans, the topography of the sea bottom, the geology and biology of its covering, and the animal life of the abyssal waters. The Challenger expedition laid the foundation of scientific oceanography and begun its introduction to the wider scientific community. A specially minted medal, the original Challenger Medal, was awarded to the scientists involved with collecting and publishing the data.

While they never explored Antarctica itself, their research is the foundation upon which much of today’s climate science is based on. In 2024, we will honor their achievements by continuing their efforts to expand our understanding for and appreciation of the world’s oceans.