This Polar Circle and Antarctic Peninsula Expedition will take you south of Antarctica, crossing the Polar Circe. We will pass through waters traveled by whales, anchoring in various spots around the region, the expedition offers the chance to hike and dive in the iceberg-heavy waters. 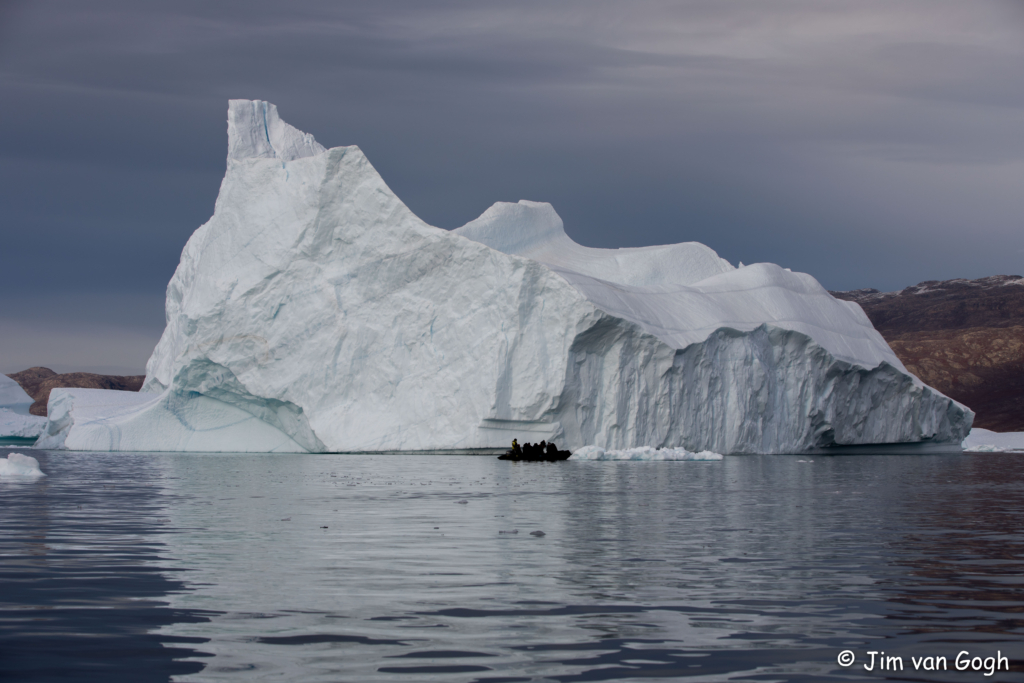 Day 1 ~ End of the World, Start of a Journey

Embarking from Tierra del Fuego, Ushuaia, Argentina, located on the far southern tip of South America and nicknamed, “The End of the World.”

Day 2-3 ~ Path of the Polar Explorers

Over two-days on the Drake Passage you will enjoy some of the same experiences encountered by the great polar explorers who first charted these regions. 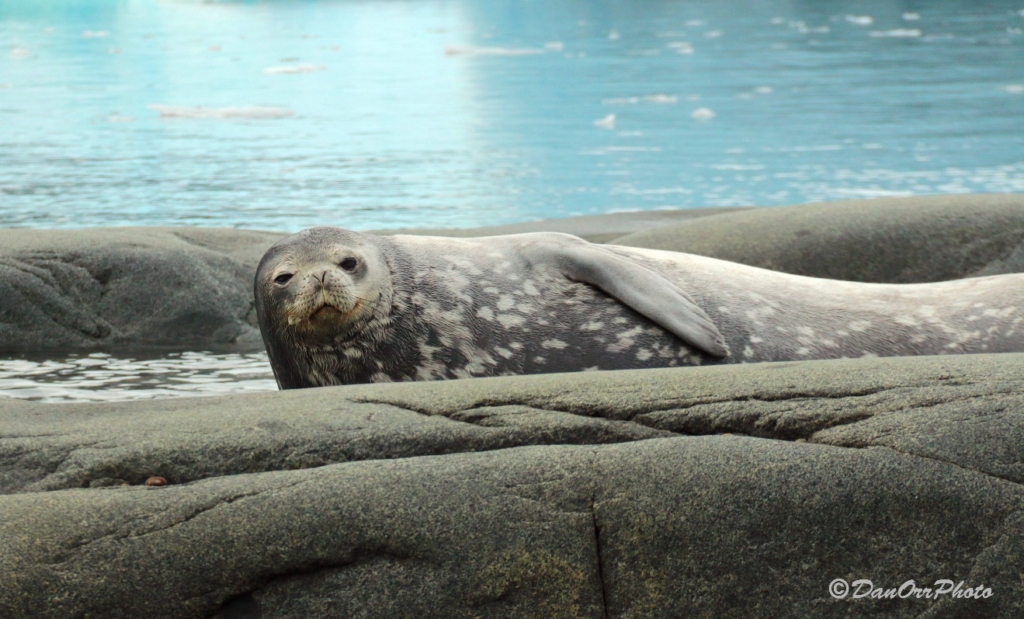 The intended route for your Antarctic adventure includes:

Cuverville Island – Nestled between the mountains of the Antarctic Peninsula and Rongé Island housing a large colony of Gentoo penguins and breeding pairs of Brown Skuas.

Neko Harbour – An epic landscape of mammoth glaciers and endless wind-carved snow offering opportunities for a Zodiac cruise and landing.

Paradise Bay – A potential Zodiac cruise in these sprawling, ice-flecked waters before sailing to the Lemaire Channel.

Pourquoi Pas Island – Known for its tight fjords and lofty,  glacier-crowded mountains. Horseshoe Island- The location of the former British Base Y that is still equipped with almost all the technology it had originally. 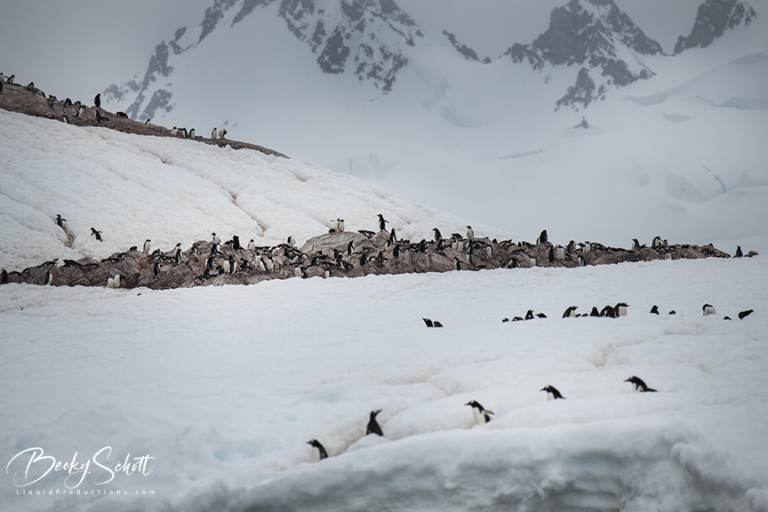 Stonington Island – home to the former US East Base and British Base E, occupied until 1975, and the southernmost landing site of the trip – 68° south.

Hanusse Bay – a chance of spotting whales through the icebergs in this scenic bay.

The Whales of Crystal Sound

Arrival back at Tierra del Fuego, Ushuaia, Argentina with the memories of a lifetime! 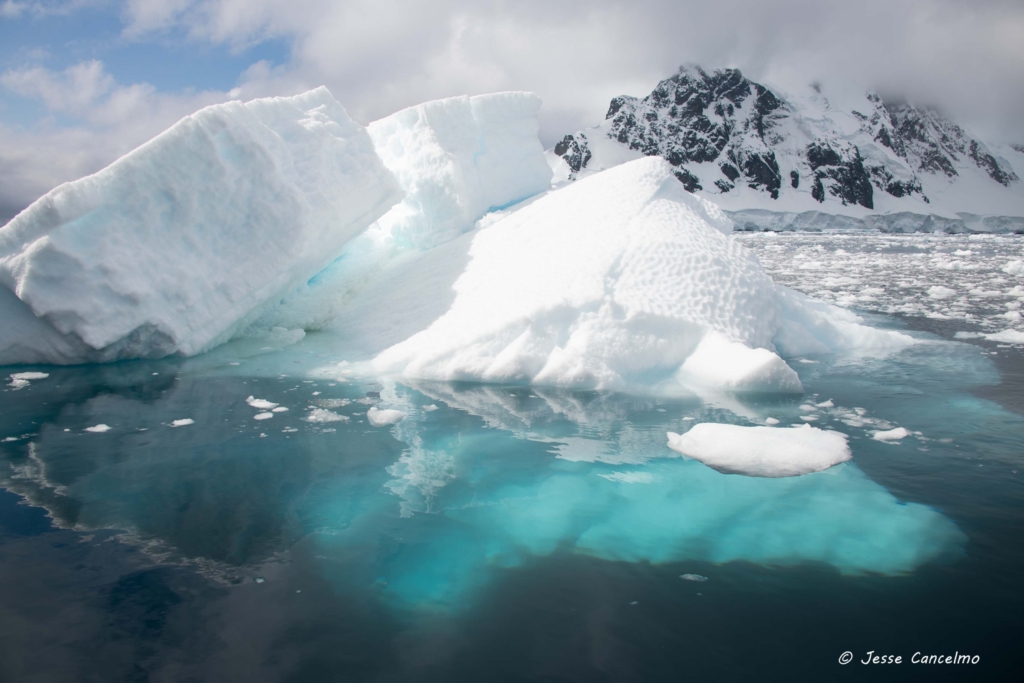