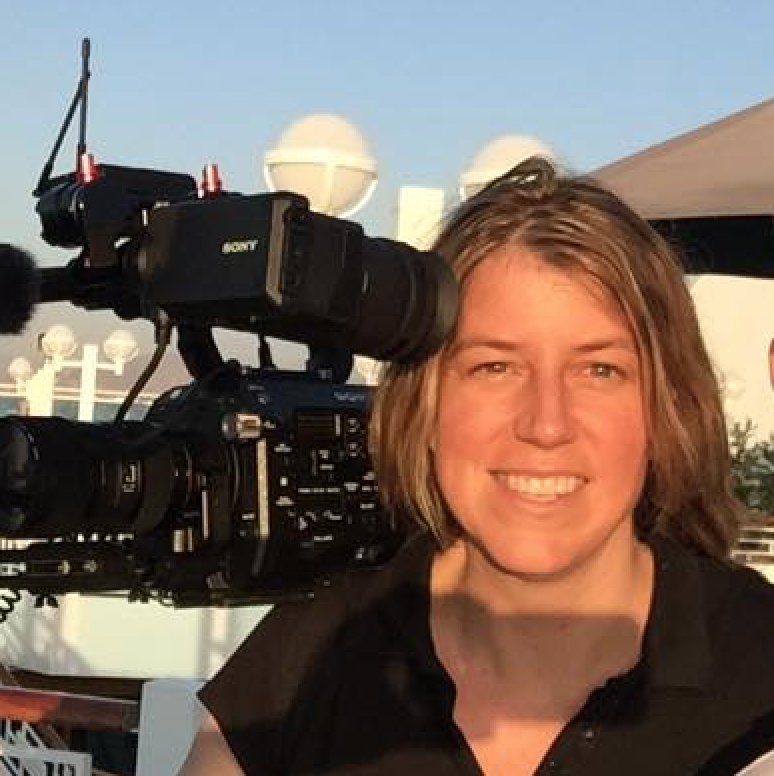 Master Scuba Diver Trainer and Television Producer, Andrea “Drey” Stockert, started diving in San Carlos, Mexico in 1988 and a few years later, after moving back to Los Angeles, Drey began working as a safety diver and dive master on films and commercials including blockbusters, The Perfect Storm and Pirates of the Caribbean.

In 1998, Stockert led a small television crew through Central America and the Middle East to shoot an ocean-based television series for Animal Planet.  Since then, she has amassed Producer, Director & Writer credits on The Travel Channel, Discovery HD, Showtime, The Food Network, The Speed Channel & TLC.  She was inducted into Women Divers Hall of Fame in 2001.

Stockert is Founder & Executive Producer of One Giant Leap Media, which specializes in fusing documentary film with groundbreaking video technologies. She is also the co-founder of The Ocean Lab – a non-profit 501(c)3 bringing live-streaming ocean science expeditions into classrooms all over the world using traditional and 360 video formats.

She lives in Laguna Beach, California with her wife, Jennifer, and two daughters Sailor and Aurora.