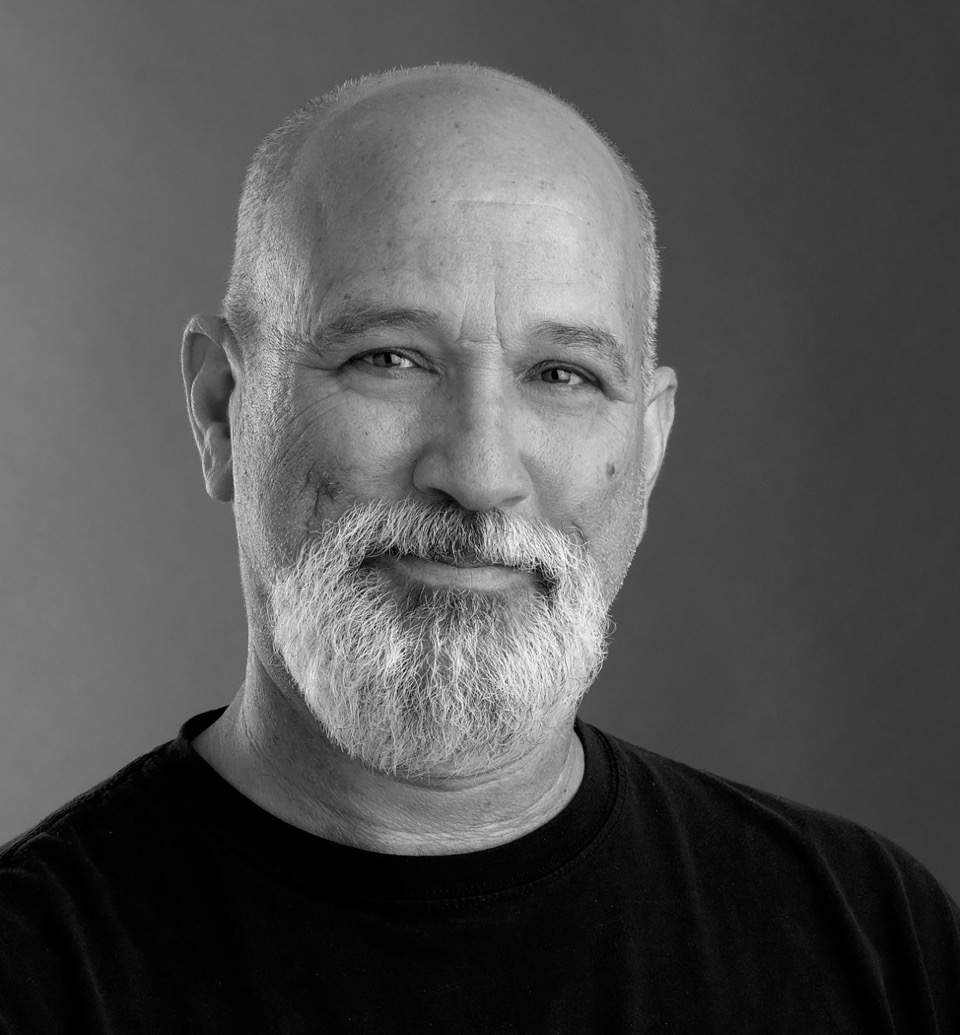 RICHARD SALAS is a California native.  He graduated from Brooks Institute of Photography in 1979, where he was first introduced to diving and underwater photography.  During his last year and a half of school he was mentored by Ernest Brooks II.

Richard has been working professionally in digital media for over twenty two years.  His unique approach to bringing out the texture and depth of his underwater subjects is informed by his years of experience lighting products and people.

Richard makes his living as a photographer in Santa Barbara, CA, where he lives with his wife Rebecca and youngest son Richard.

Richard’s mission is to take the viewer through a marine biosphere where humanity’s impact is an undeniable force.  While many new endemic species are discovered every year, others have disappeared from it completely.  The striking power of Richard’s images radiates the light of unique vitality that resides in every organism he encounters.

“While I realize that, as an individual, I have never been more than a drop of water in the face of the vastness of the ocean, I have also seen that, as a species, humanity’s collective weight is having a profound impact on its watery resources.  So, with my lights and with patience, I create dimensionality in my photographs of these critters so that they leap off the page to greet the viewer.  I am committed to using my art and technique to spark in others both a reverence and a sense of responsibility for the ocean and its creatures.  Through photography I expose viewers to new ways of connecting to the underwater world and its inhabitants so that they, like me, may feel the heartbeat of our precious sea life”.