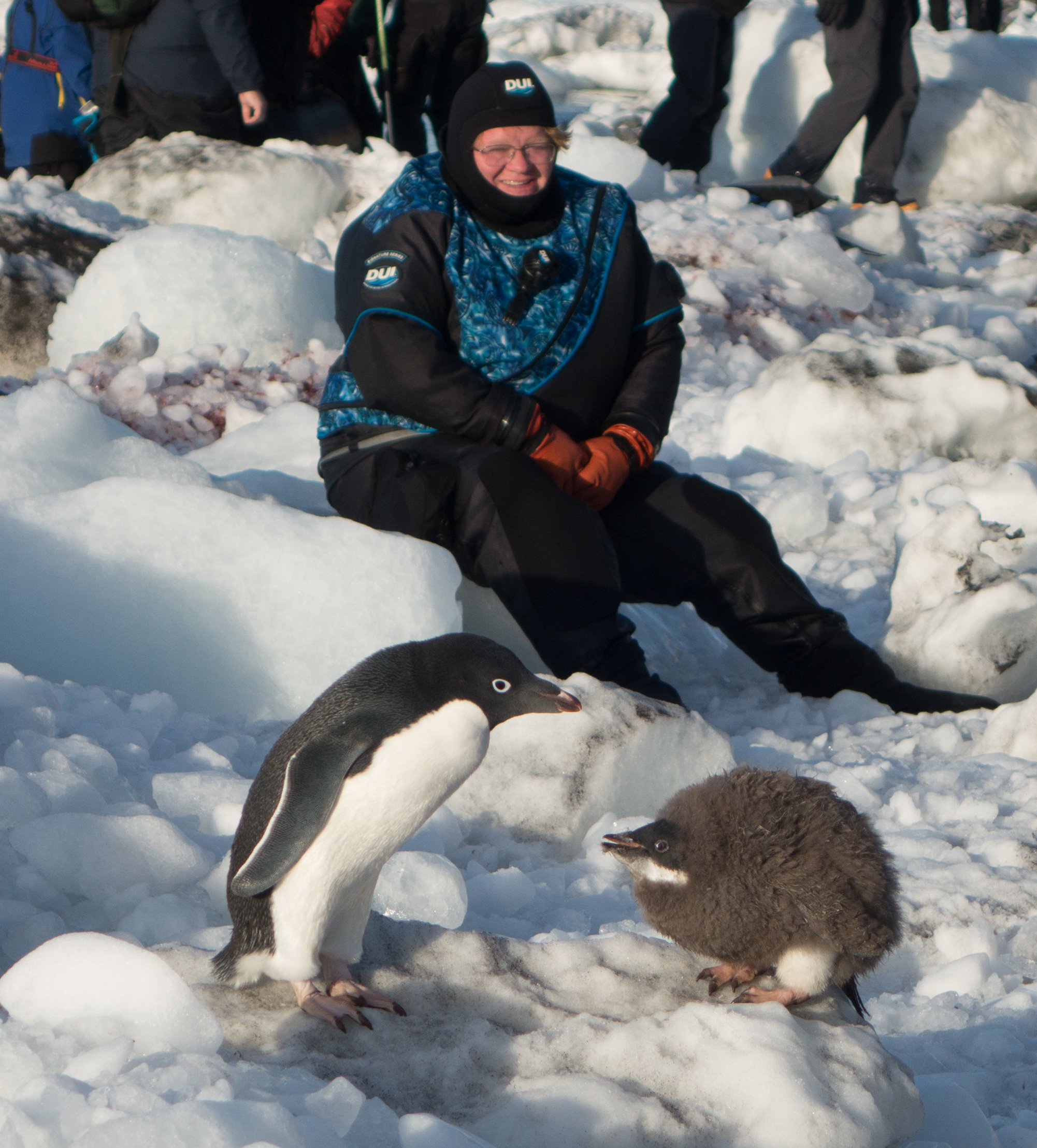 Faith Ortins has spent most of her adult life in the ocean. Starting as a scientific diver and volunteering for public safety diving operations in the 1980’s, Faith became a technical diver and dive store owner with thousands of dives over her 38 year diving career.  She worked with DUI to develop some of the first women’s drysuits while still a dive retailer and led DUI’s sale team for 15 years. She created the DUI DEMOTOUR, which promoted local diving while allowing divers to test dive DUI products. She now manages Blue Green Expeditions with Paul while continuing to work with key DUI dealers throughout North America. She has led expeditions around the world- many to the most remote places on Earth including multiple expeditions to both poles. A frequent presenter at dive shows and conferences, she is a 2010 inductee into the Women Divers Hall of Fame.